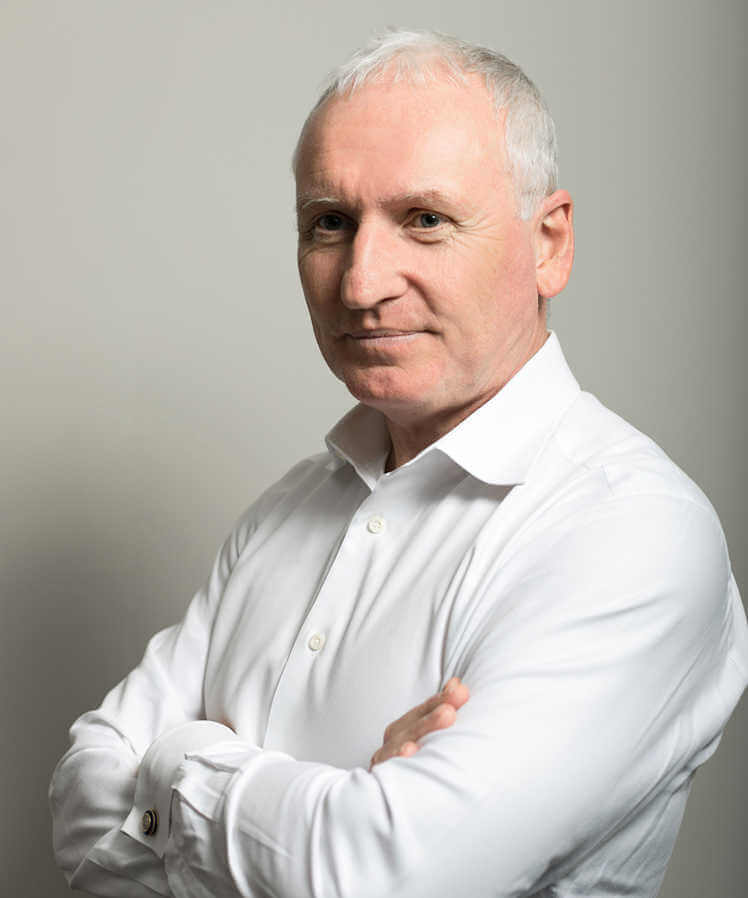 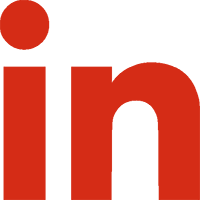 Annrai has a strong history founding and leading successful companies. His role as CEO is rooted in a deep industry knowledge, backed by years of leadership, technical innovations, and successfully aligned teams.

Prior to co-founding Utmost, Annrai served as European CTO at Workday, where he held several positions in both Product and Sales since becoming part of the team in 2008.

Annrai was also instrumental in founding IONA Technologies in 1991, where he operated as Director and CTO, playing a key role in the organization’s eventual IPO in 1997. He later became co-founder and CEO of Cape Clear Software, an integration middleware company, which Workday acquired in 2008.

Annrai received a BA, BAI in Computer Engineering as well as an MSc in Computer Science from Trinity College Dublin. During his post-graduate program, he was a research assistant in the Department of Computer Science, where he lectured for 4 years and worked on EU funded projects regarding distributed and parallel computing.